Apex Legends is a free to play battle royale game from Electronic Arts and Respawn Entertainment. The storyline is set in the Titanfall universe and takes place 30 years after the events of Titanfall 2. Apex Legends was released for the PC/Windows, PlayStation 4 and Xbox One consoles on February 4, 2019. It is EA’s first jump into the widely popular battle royal arena that includes Fortnite Battle Royale and CS:GO Danger Zone. The game shares many of the same concepts as other battle royale shooters but also includes a number of unique features.

The game play found in Apex Legends includes elements from both class based shooters such as Battlefield and Call of Duty and battle royale games. It also includes the storyback ground and game play elements from Respawn Entertainment’s Titanfall series. Each match supports up to 60 players split into squads of three players. Teams fight to be the last team standing. The primary feature that makes it somewhat unique is the Legendary Characters.

Rather than use a cookie cutter character for every player, characters in Apex Legends differ from one another in more ways than the skin or outfit they’re wearing. In this game, there are eight different characters to choose from with more planned for future releases. Each character has their own strengths and weaknesses as well as unique special abilities. Once you’ve chosen your Legendary character, next step before playing is to team up with 2 companions.

Apex Legends is not a last man standing like the Fortnite Solo mode. Instead groups of 3 players team up to try to be the last team standing. This makes the game a bit more strategic and unique game play when pairing up with different characters types to find a combination that works best for you. 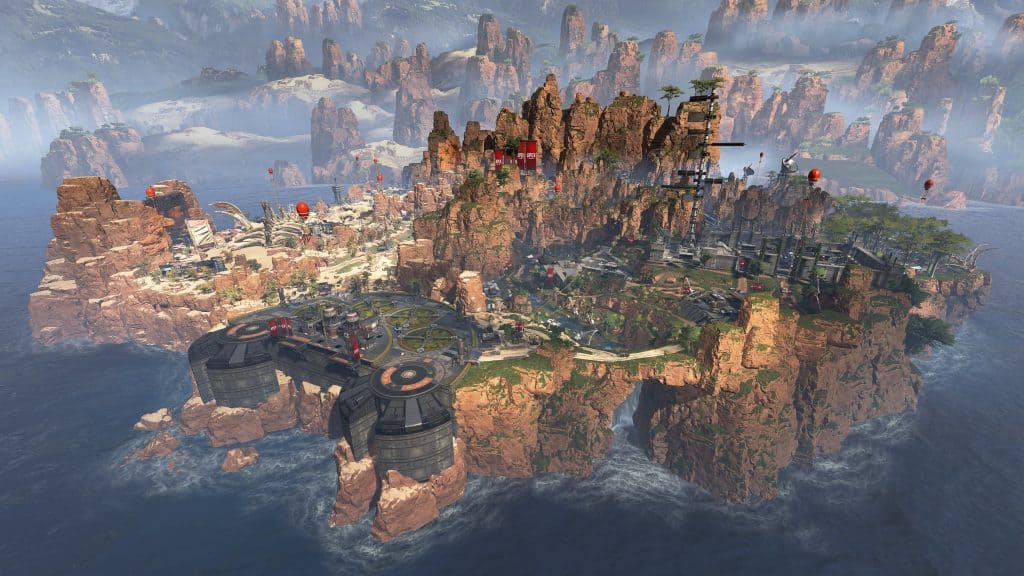 Apex Legends is 100% free to download and play. Like many other free to play games, there is a micro-transaction system that allows players to purchase in game currency known as Apex Coins. Players will also earn other in game currency from playing the game known as Legend Tokens. Both of these currencies are used for purchasing items in game. Most items are cosmetic and have no impact on gameplay.

For those impatient types, purchasing Apex Coins with real money will get you the things you quickly. One example includes unlocking the two locked characters. The characters Caustic and Mirage are not playable for new players. To unlock these characters, players must either purchase 750 Apex coins or earn 12,000 Legend Tokens through playing the game.

The Apex Legend free download for the PC is available through EA’s digital distribution platform Origin. You’ll need to download, install and register an account with Origin before being able to download and play the game.

If you’re playing on a console, it is a little easier as the game is available from PlayStation Network and Xbox One Store.

Apex Legends Characters The Apex Legends characters are what helps set it apart from other battle royale games. There are a total of eight characters to choose from in the game. These characters cover...

How Free Is Apex Legends ?

Apex Legends is free! You should not have to pay anything in order to play.